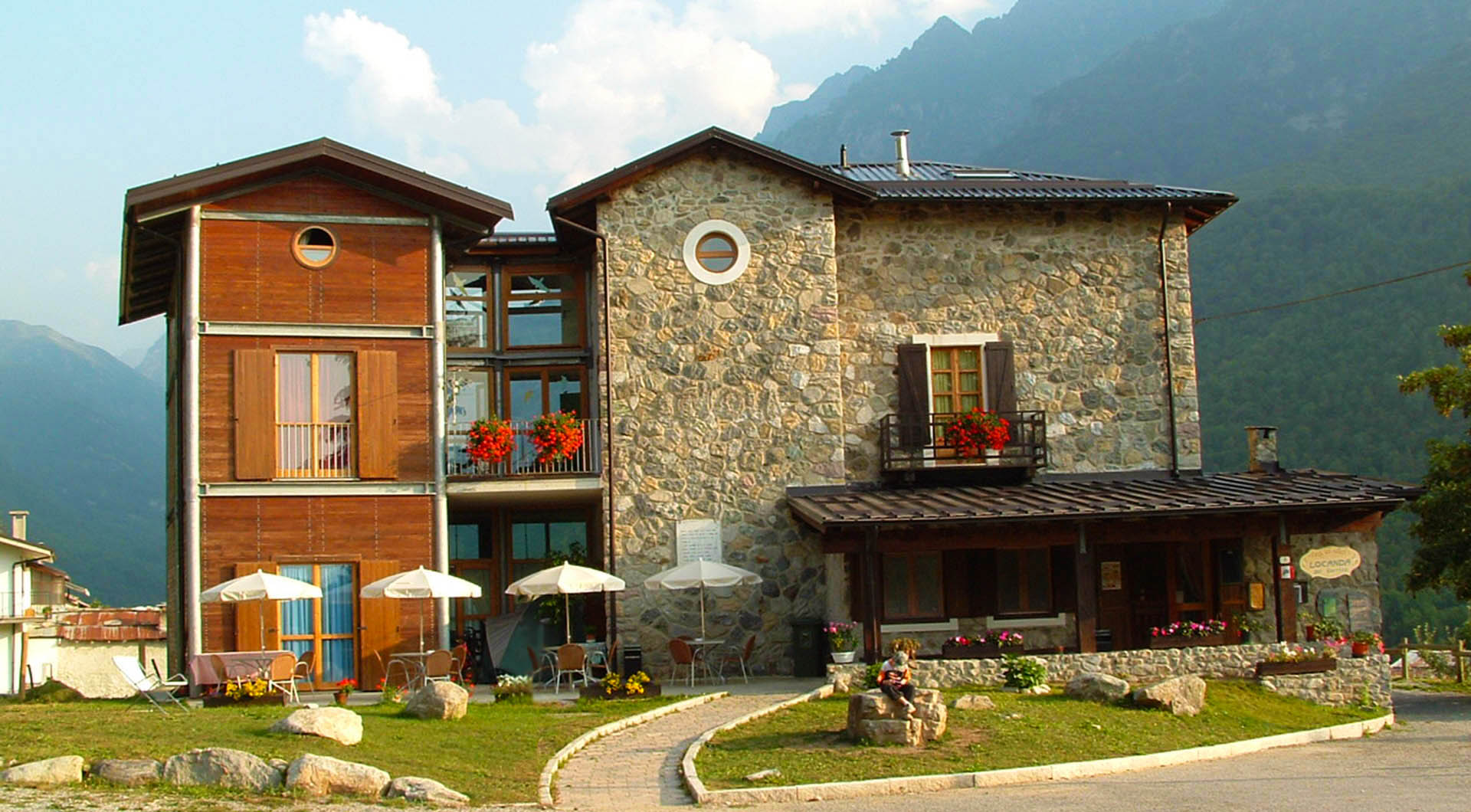 Set against the splendid backdrop of the Alpi Marittime Nature Park

the rooms the restaurant 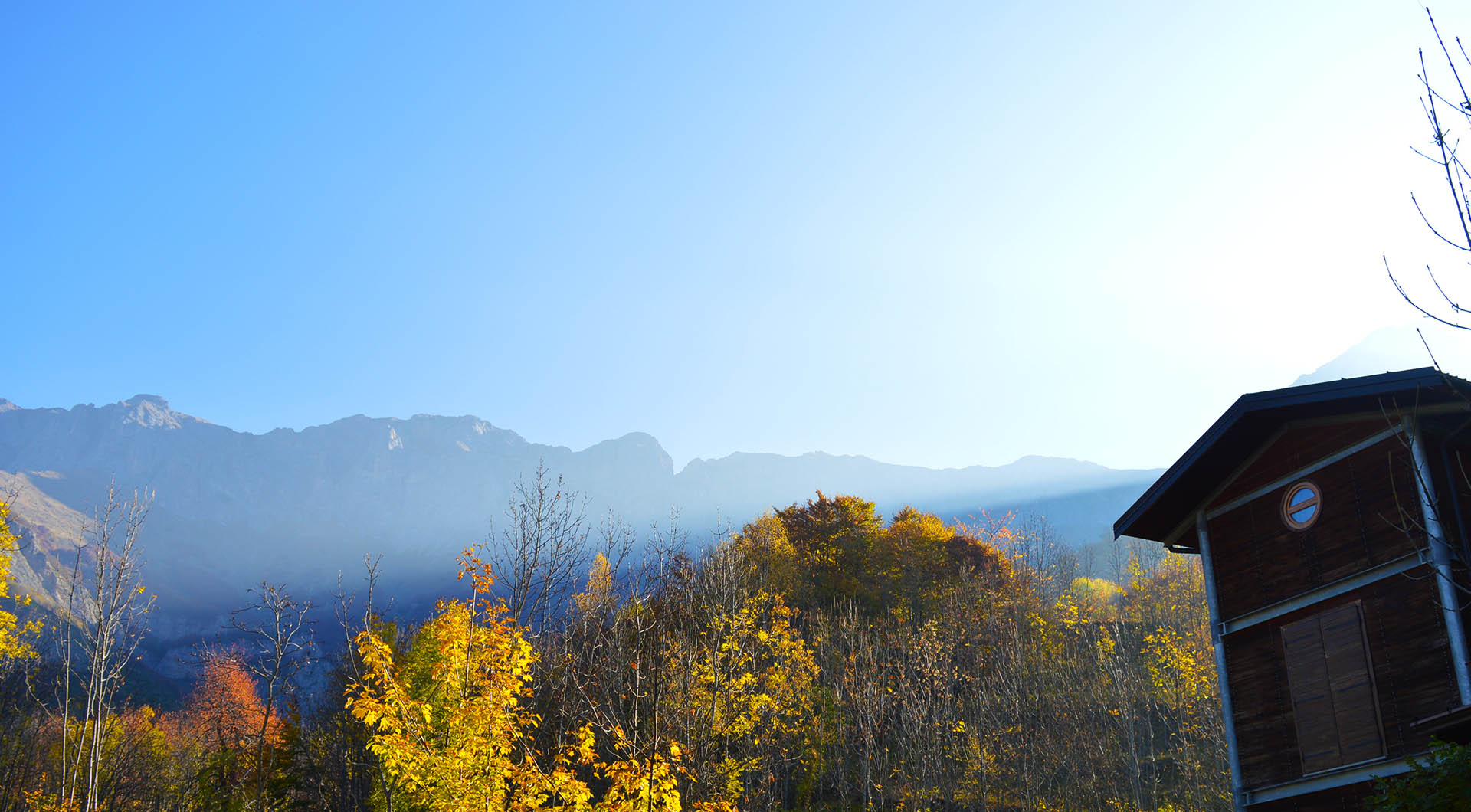 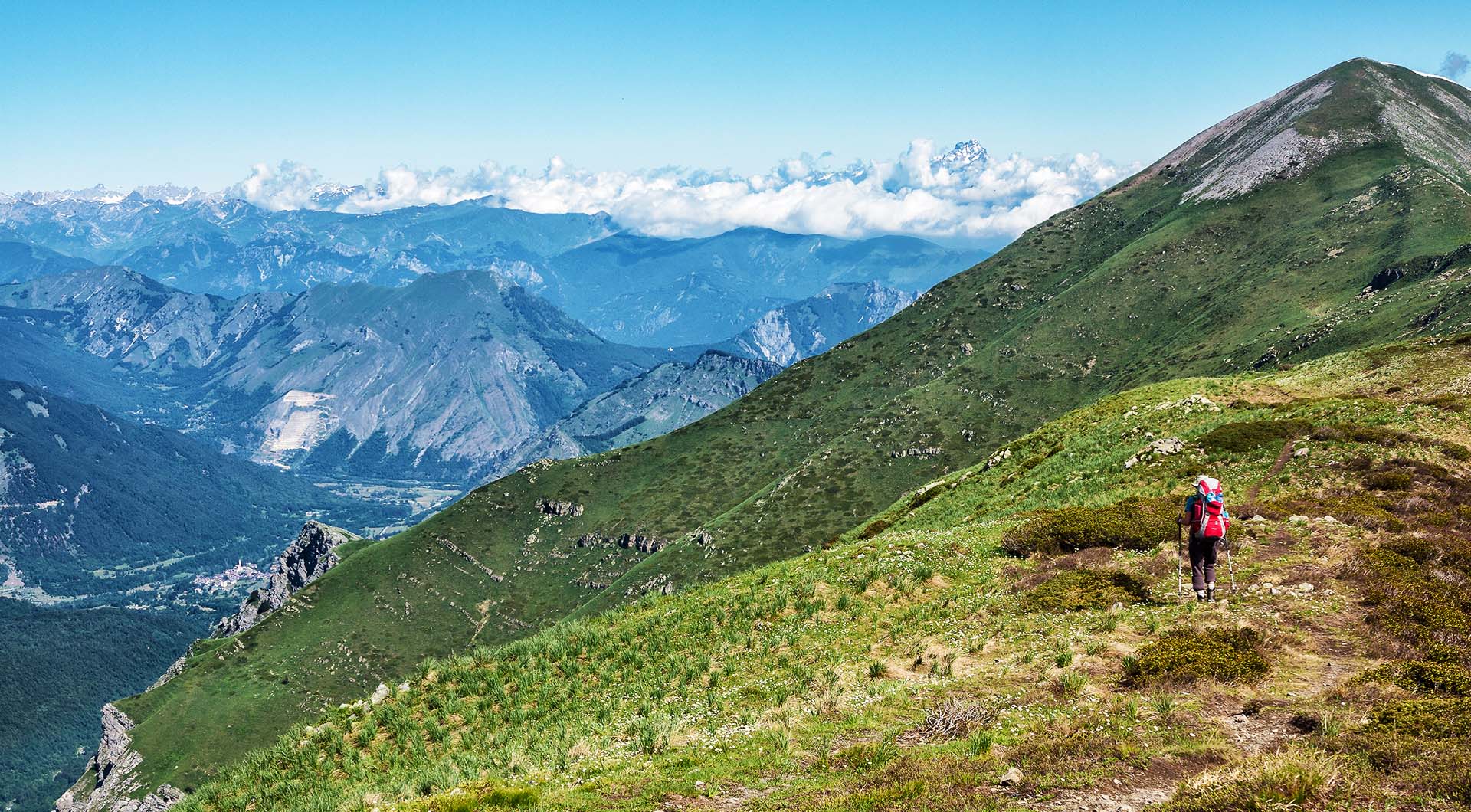 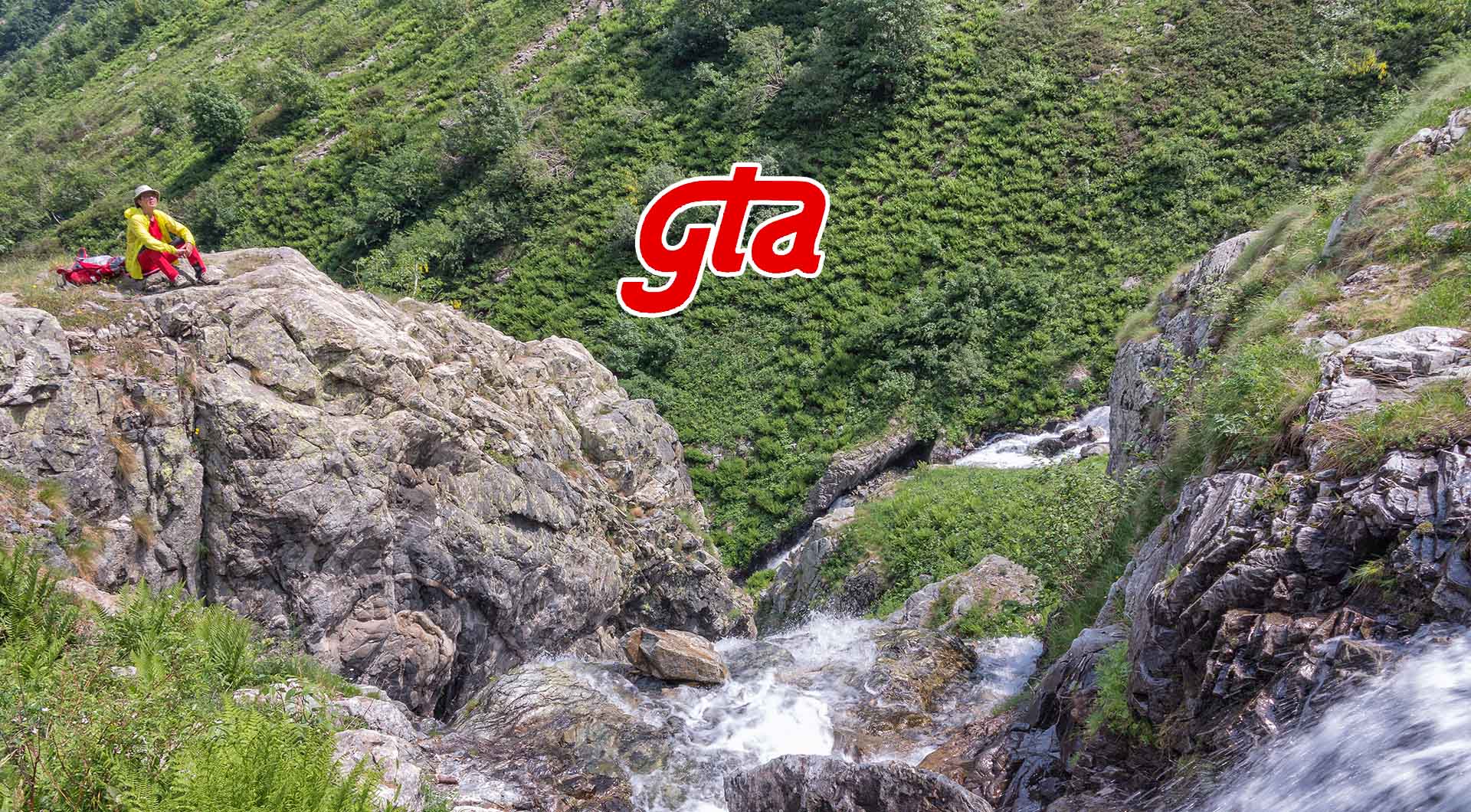 In the amazing setting of the Maritime Alps National Park, it is here that Locanda del Sorriso is located 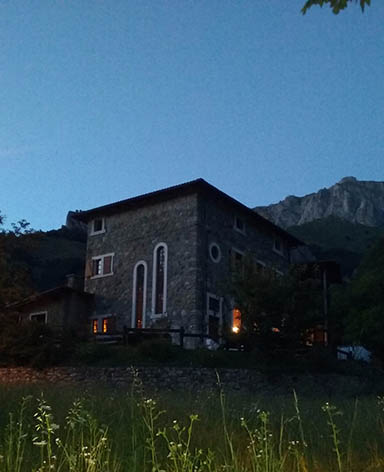 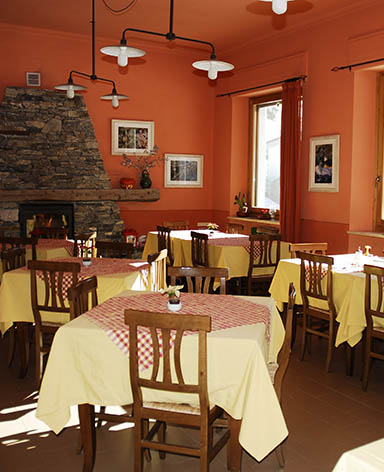 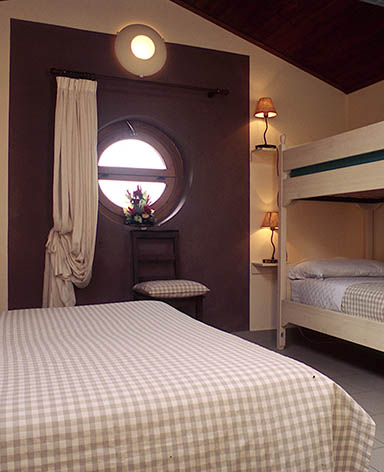 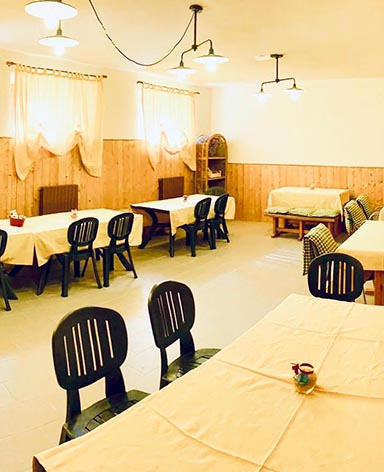 Set against the splendid backdrop of the Alpi Marittime Nature Park, the Locanda del Sorriso is in a panoramic position at entrance to the Bousset valley. From here a long path, an ancient salt route, leads into the Sabbione valley and then on to the neighbouring Mercantour National Park. The building was originally a primary school, built in 1939 thanks to the interest shown by the queen Elena of Savoy, a frequent visitor to the valley up until 1942. With the depopulation of the village, the school was shut and in 1985 Entracque council, which owns the building, handed over use of the building to the Park who destined it for hospitality.

11 rooms, 38 beds, restaurant with 65 seats, a dehor and a wonderful panoramic terrace. 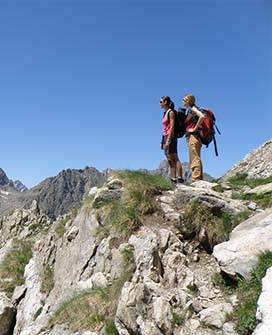 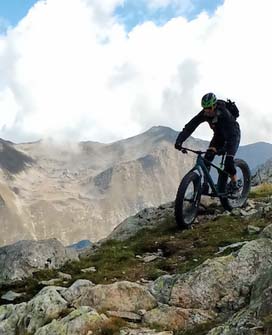 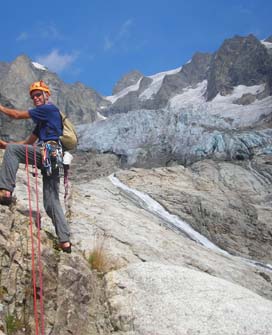 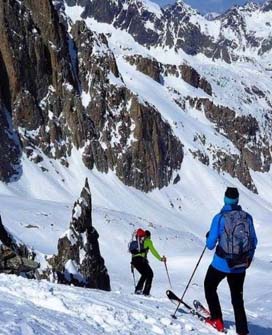